Flamenco is a living art form, originating in the south of Spain. It is a passionate expression of life involving intricate communication between four main components: Song, Dance, Guitar, and Rhythm. Characterized by driving rhythms and haunting melodies, it was inscribed on the Representative List of the Intangible Cultural Heritage of Humanity by UNESCO in 2010 (www.unesco.org).

The Edmonton Flamenco Festival was an annual festival that first appeared in 2017 and finally closed after the devastating COVID-19 related cancellation of the fourth festival due to take place from March 12 – 15, 2020. The festival inspired awareness, understanding, and appreciation of traditional Spanish flamenco through an annual festival featuring performance, workshops, and outreach programs with high level international artists. It was produced by the Edmonton Flamenco Festival Association, a registered not for profit society created in 2015 for the purpose of producing an annual Flamenco Festival in Edmonton. 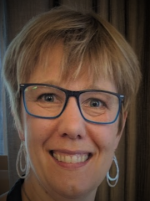 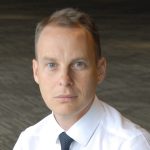 The Edmonton Flamenco Festival started as the the shared vision of co-founders Cat Moores and Jane Ogilvie. After more than a year of planning, the festival was officially founded in 2015 with Cat serving as the festival’s Executive Director, and Jane as the Artistic Director. After the inaugural 2017 festival Cat decided to move on to other exciting adventures. Jane recovered the festival with a new board and team of coordinators and went on to host two more successful festivals before the devastating cancellation of the fourth festival in 2020. 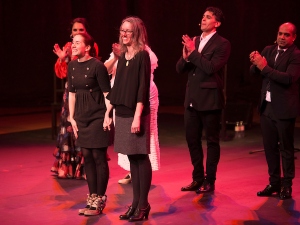